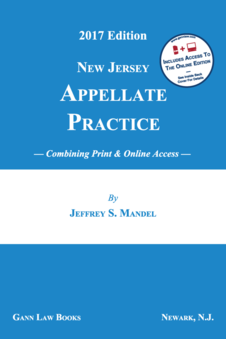 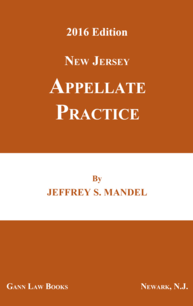 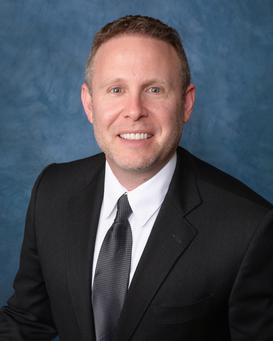 THESE DECISIONS ARE AVAILABLE ON MULTIPLE LEGAL SEARCH ENGINES FOR THE WORLD TO SEE. BE CAREFUL FILING A BRIEF THAT DOES NOT MEET THE STANDARDS OF OUR APPELLATE DIVISION AND SUPREME COURT.

I am compelled to write separately to comment on defense counsel's utter disregard for the most rudimentary requirements of the rules governing appellate practice in this State.  Defendant's "brief" did not include a recitation of the material facts as required by R. 2:6-2(a)(4); the narrative following the argument point headings was devoid of analysis, and failed to cite a single case in support of the conclusions advocated therein, in violation of R. 2:6-2(a)(5).  Under these circumstances, we were forced to scour through the trial record, and conduct our own independent research in an effort to determine whether any of defendant's so-called arguments had any merit. Defense counsel's failure to adhere to this court's procedural requirements is unacceptable, and presents clear grounds for the imposition of sanctions[.]

At the outset, we reject as utterly without merit defendant’s claim that the judge violated the Canons of Judicial Conduct, and in particular the unwarranted suggestion that the judge favored plaintiff because ‘both the Judge and the Plaintiff appeared to Defendant to be minorities of the same background.’  That argument is without foundation and borders on the contemptuous.

We take time to comment on what counsel for appellant suggests is a brief. There is no separate “procedural history” incorporated therein, contrary to R. 2:6-2. The argument contained therein cites no law, case or statutory, but merely states appellant's position, apparently leaving to us or to respondent the task of making the legal investigation which might possibly support appellant's asserted position. We have seriously considered suppressing the so-called brief, or imposing a fine upon appellant's counsel[.]

In Rodgers v. Terra Firma Associates, Inc., A-0417-05T3 (N.J. App. Div., Jan. 22, 2007), the Appellate Division expressed its aggravation, in an opinion now available for all to see, with yet another non-conforming brief:

In addition to the difficulties noted above, the appellant and cross-appellant have filed briefs and appendices that do not comply with the Rules of Court. The following documents required by [the rules] were not provided: defendant's pleadings; all orders and documents relevant to discovery and the court's decision to strike defendant's pleadings, which defendant asked this court to review.  [Defendant] improperly includes in his appendix materials that were not part of the record below.  Neither brief includes a “concise procedural history” with “reference[s] to the judgment, order, decision, action or rule appealed from....”.  Neither brief includes a “concise statement of the facts material to the issues on appeal supported by references to the appendix and transcript.”  The legal arguments are, for the most part, unsupported by any reference to legal authority.  While we follow our general practice and decline to impose the ultimate sanction of dismissal, there is a point at which it is appropriate for this court to decline to address claims that are advanced by a party who has not provided the records required for our review. [(internal citations omitted)].

In Tirgan v. Farmer, A-4053-06T1 (N.J. App. Div., Oct. 14, 2008), the Appellate Division affirmed the decision below because the record presented on appeal lacked the proper transcript.  This case is particular problematic to those unfamiliar with appellate procedure because, rather than dismissing the appeal or assessing sanctions for failing to comply with the rules, the court affirmed.  By affirming, the case is, for all intents and purposes, over.  The only remedy is a motion for reconsideration (good luck) or to appeal to the Supreme Court of New Jersey (again, good luck).